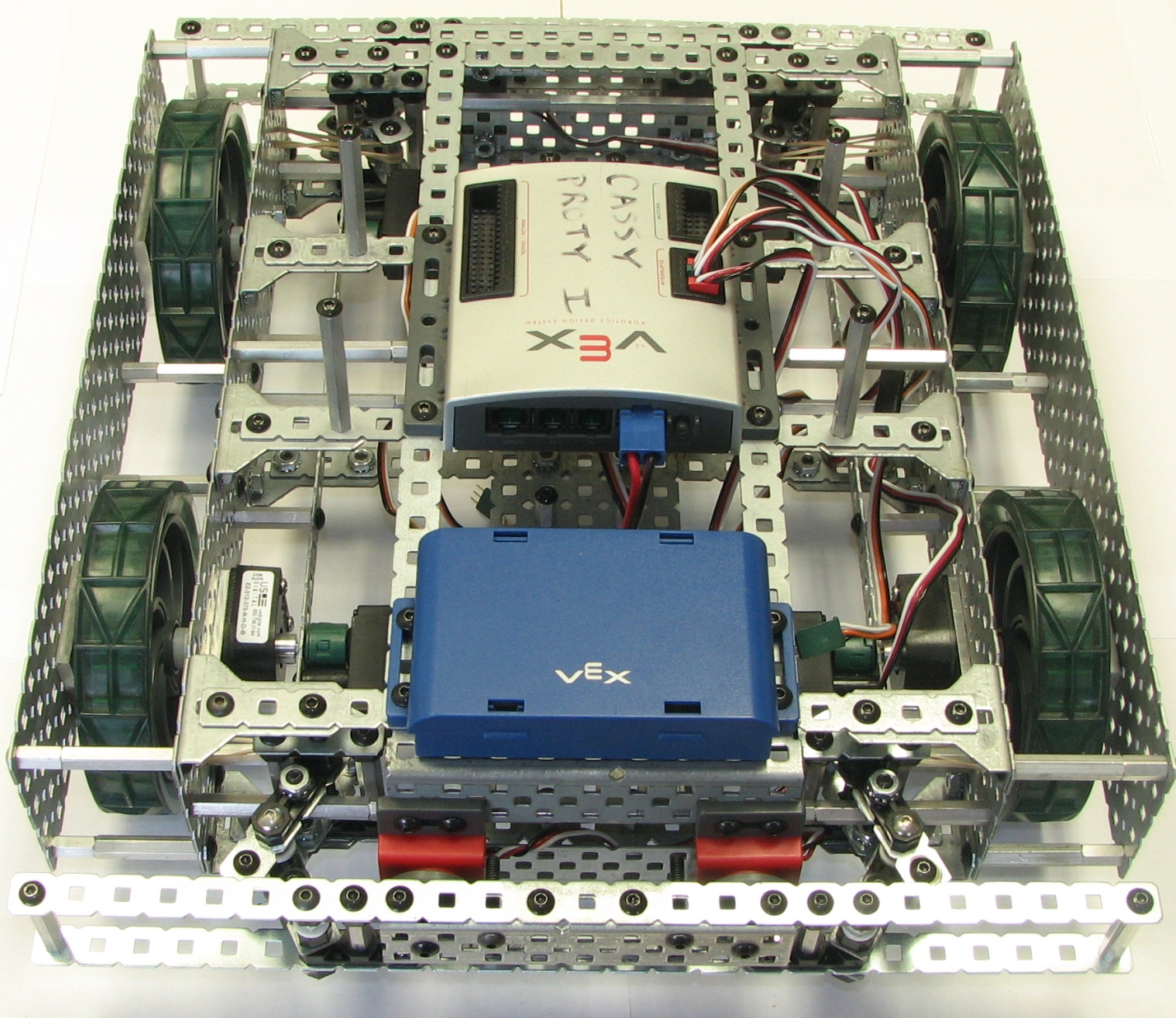 We are a small team of researchers developing robotics and measurements applications using the beaglebone microcontroller.  We are primarily interested in educational usages.  The artist-in-residence is developing commercial art.

These are robots that we’ve designed with a little information about them. 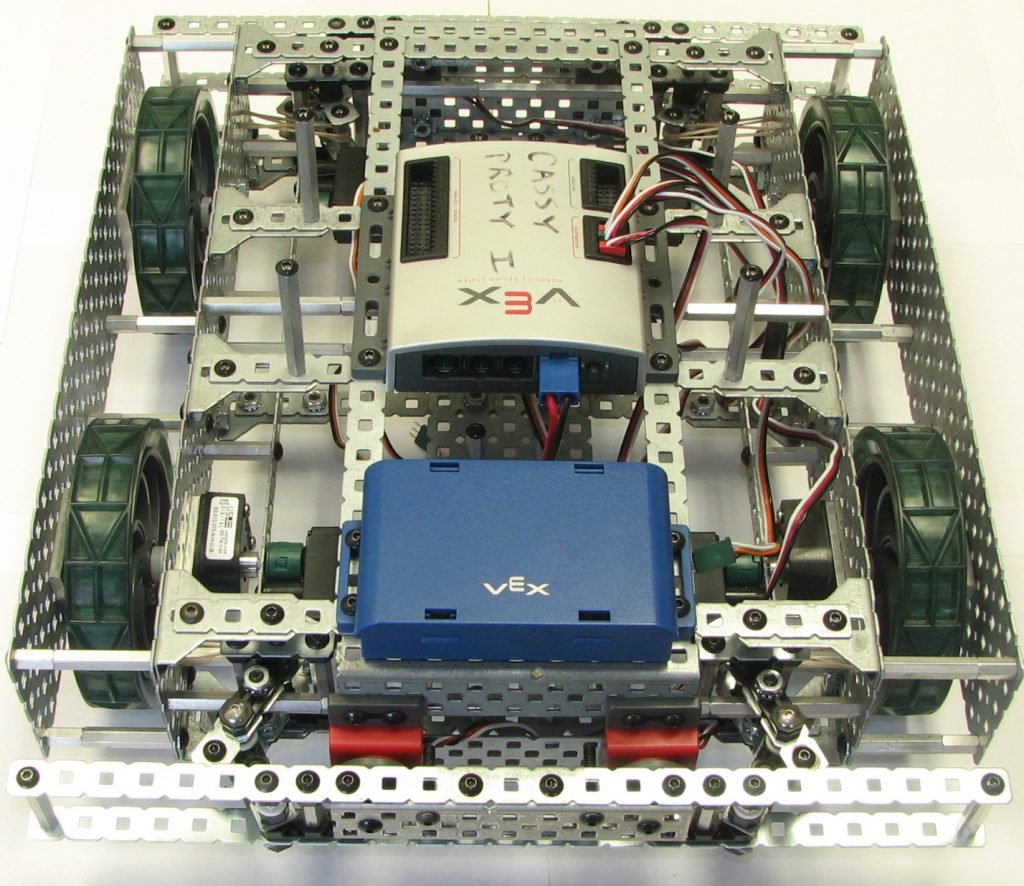 CASSY is the final PIC-based robot that Dr. Wright designed.  Radio Shack had partnered with Vex Robotics to make the basic parts that compose CASSY readily available.  This only lasted for a few years, before Vex Robotics struck out independently.  However, this robot can be assembled in several hours and introduces students to many mechanical engineering concepts, such as alignment.  Off-the-shelf sensors were chosen to measure yaw rate and wheel rotation.  The controller communicates with a host computer via bluetooth.

With the advent of 3D printing, this concept has been supplanted by CASSY – v2 which is designed around the Beaglebone Black.  This is a work in progress at this point.

This robot is the Velvet Smog. We used it to compete in the 2005 FIRST Robotics Competition. We added an IGUS flexible conduit to manage the wiring after the competition.